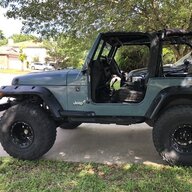 I was recently approached about participating in an Honor Flight and had no idea what it was but accepted because it came highly recommended. It was so moving and the people who run it were so selfless and amazing that I had to share it.

The Honor Flight Network is the organization that organizes and brings World War II, Korean & Vietnam veterans from all over the country to Washington DC to visit the memorials built in their honor.

What the website doesn’t say is all the small but amazing things they do for these combat vets during that short trip to DC that make it so moving. I don’t want to say what those things are in case some of our forum members ever get to go. They’re better served as a surprise to the vets.

You don’t have to be a veteran to volunteer as a “guardian” and they run completely on donations. My flight was the 75th out of our hub over a period of 10 years. It was one of the most rewarding things I’ve ever done and if you truly want to show a combat vet from WW2, Korea or Vietnam they’re appreciated, then look into an Honor Flight. WOW that is really KEWL....

It's been a long time since I was out on the east coast. When I was stationed in MD @ APG I made a few trips to DC plus I went to school at Ft Belvoir, VA so got to enjoy a lot that DC has to offer. But this looks amazing and I'm sure it means a lot to all who get to experiance it. 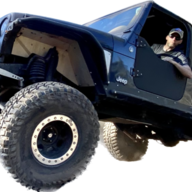