Intake other than windstar 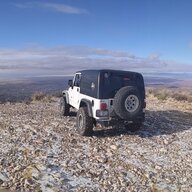 After quite a few mockups with the Windstar I've decided to go a slightly different route, an intake from a 94 Buick with the 2.2 I4
Since I'll be going about it in roughly the same way as the Windstar I've got a question about fitment. Looks like the radius is about .5-.75" larger than the Windstar, for those of you using that intake would you say I'd clear the hood? Looks like I might need to go slightly lower on mock up 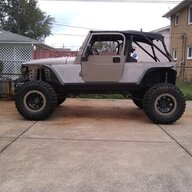 got pics of it?

i thought there was a buick box that could fit under the hood with no need to punch into the cowl. been awhile since i searched this though.
the windstar bottle is kinda tight fit, i'd not want it any larger in diameter.
OP

The 92-93 Buick 3.3 intake will, but that wasn't in a junk yard anywhere near me. After an extremely rough mock it looked like it'll work, and looking at it with the hood up it'll definitely work. 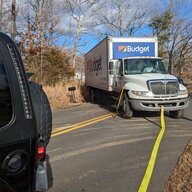